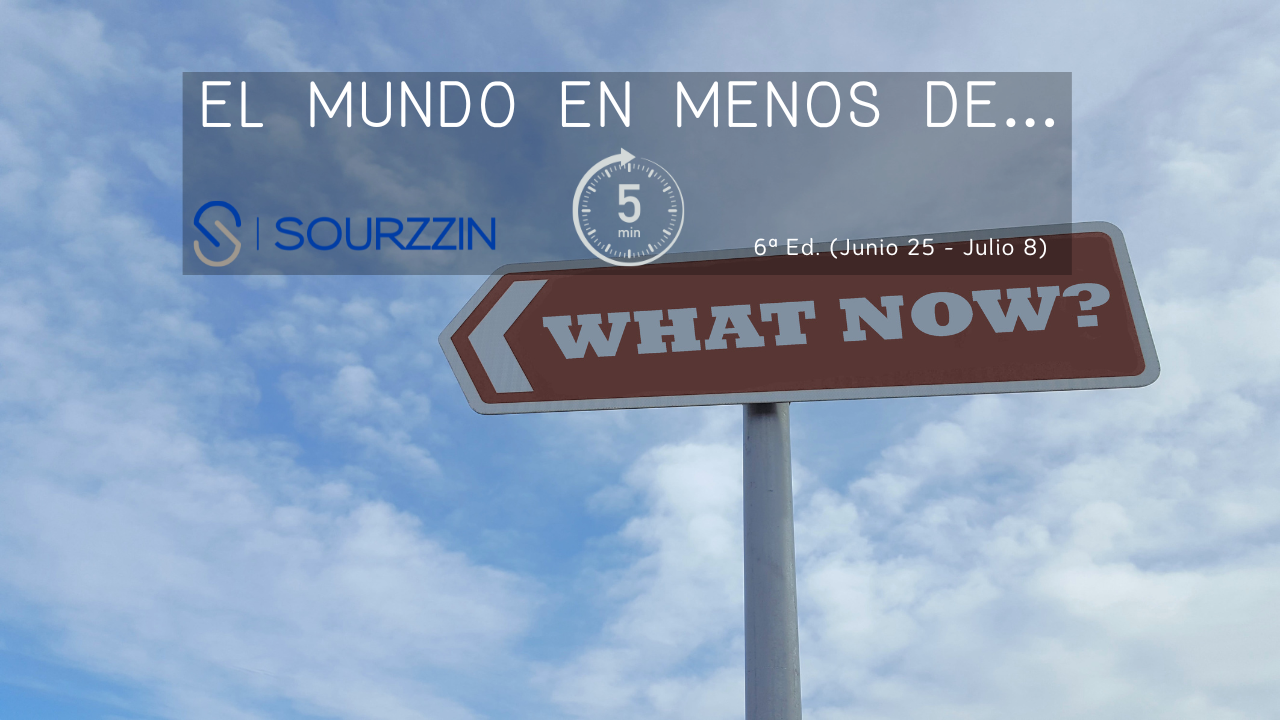 In economic matters there are also the millennials, what about them? Are they still the same as always? Finally, how can we understand the reasons for a war that is now in its fourth month?

Tick tock, start “The world in less than 5 minutes”. 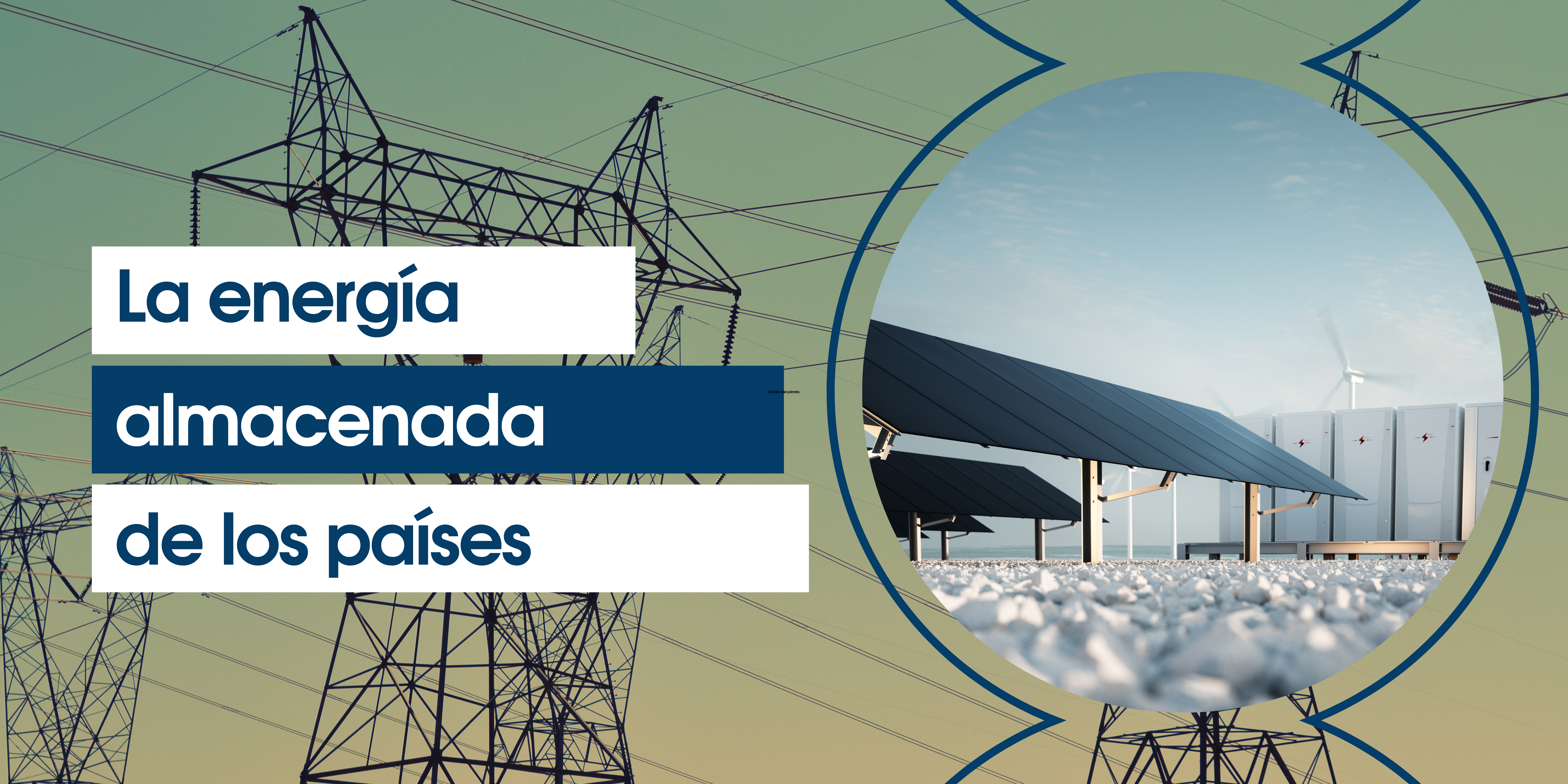 With electricity prices skyrocketing, many businesses and households are looking for alternatives. From new energy sources to new, more competitive rates. In this sense, how long can countries run on the energy they have in storage?

Spain leads the podium with 16 minutes and 19 seconds (8.35 GW of stored energy, with an hourly energy consumption of 31 GWh). It is closely followed by Japan with 15 minutes and 13 seconds (28 GW and 110 GWh). Meanwhile, the United Kingdom (4 GW and 38 GWh) and Germany (7 GW and 63 GWh) could operate for 6 minutes 52 seconds and 6 minutes 29 seconds respectively. The bottom of the ranking, with the United States in second to last place, has 25 GW in storage but consumption of 480 GWh, which would yield 3 minutes and 50 seconds. And, China, would keep its country running for 2 minutes and 16 seconds given that its reserves are 37 GW and consumption is 965 GWh. 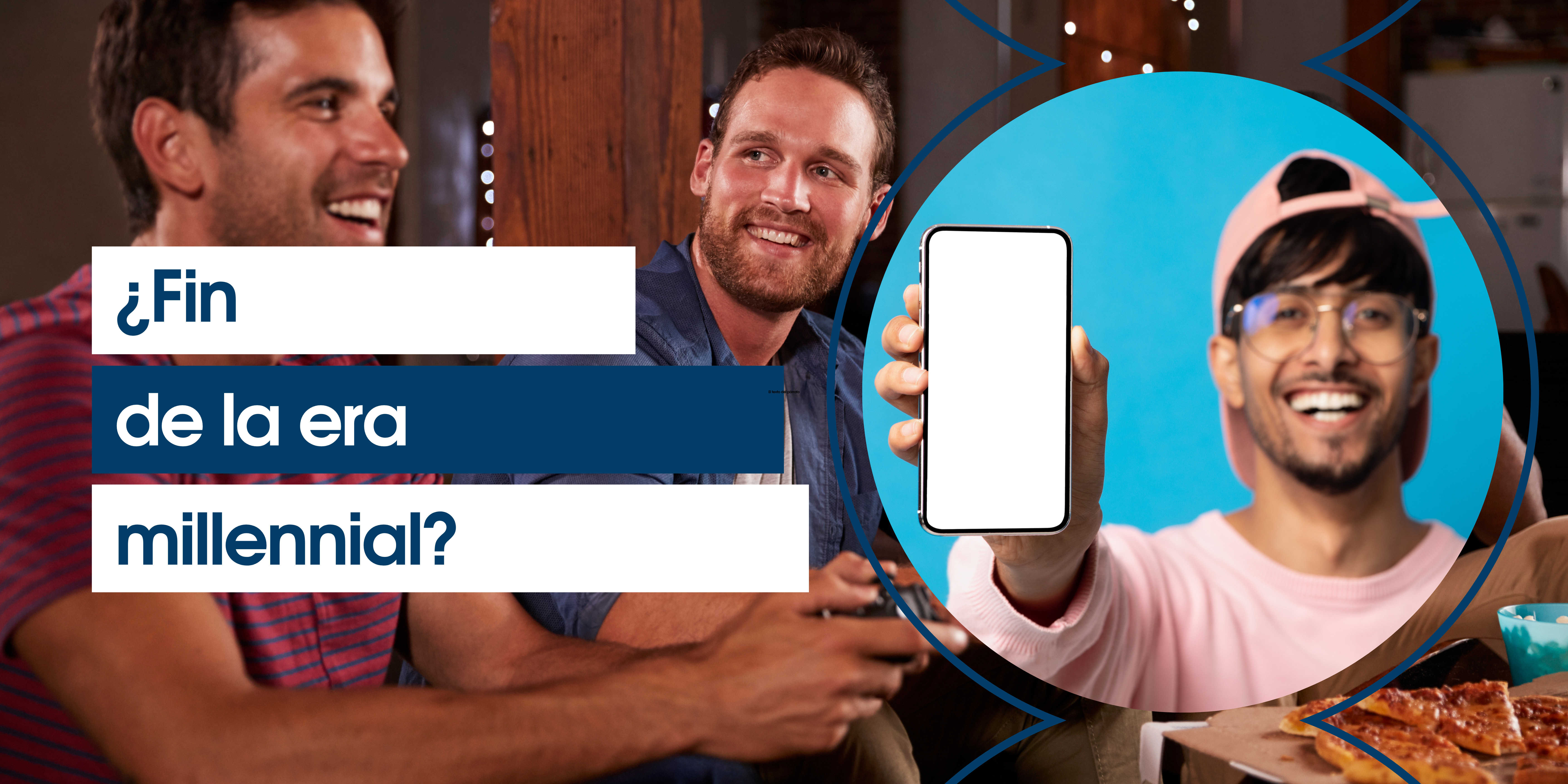 What millennials have been enjoying all along are service apps, globally established. As a starting point, it should be clarified that it is a social group born between 1981 and 1993-1995. So, at first glance what we see is their current age, those of the 80’s generation today is 39 years old and the younger ones are between 30 and 27 years old.

As a result, consumer habits have changed over the years, as have the companies that provide services and solutions. At the time they had to pay low-interest rates for the financing they received, which is not the case today, and so they are reshaping their businesses, says The Atlantic in what it headlined”The End of the Millennial Lifestyle Subsidy.”

Likewise, as El Confidencial opportunely comments: “Delivery and sharing services may have given them the false sensation that they had more money than they had, but they seemed an acceptable solution to maintain a kind of substitute middle-class life: not bourgeois, but comfortable and without commitments or planning, let alone the formalities that we older people carry with us. Its workers were sold that their jobs would mean absolute optimization of time and the desire to work. However, the digital economy made promises that, as we are seeing, it is not going to keep. And that goes beyond being able to decide whether, tonight, Chinese or pizza.”

So, the question is: what now? 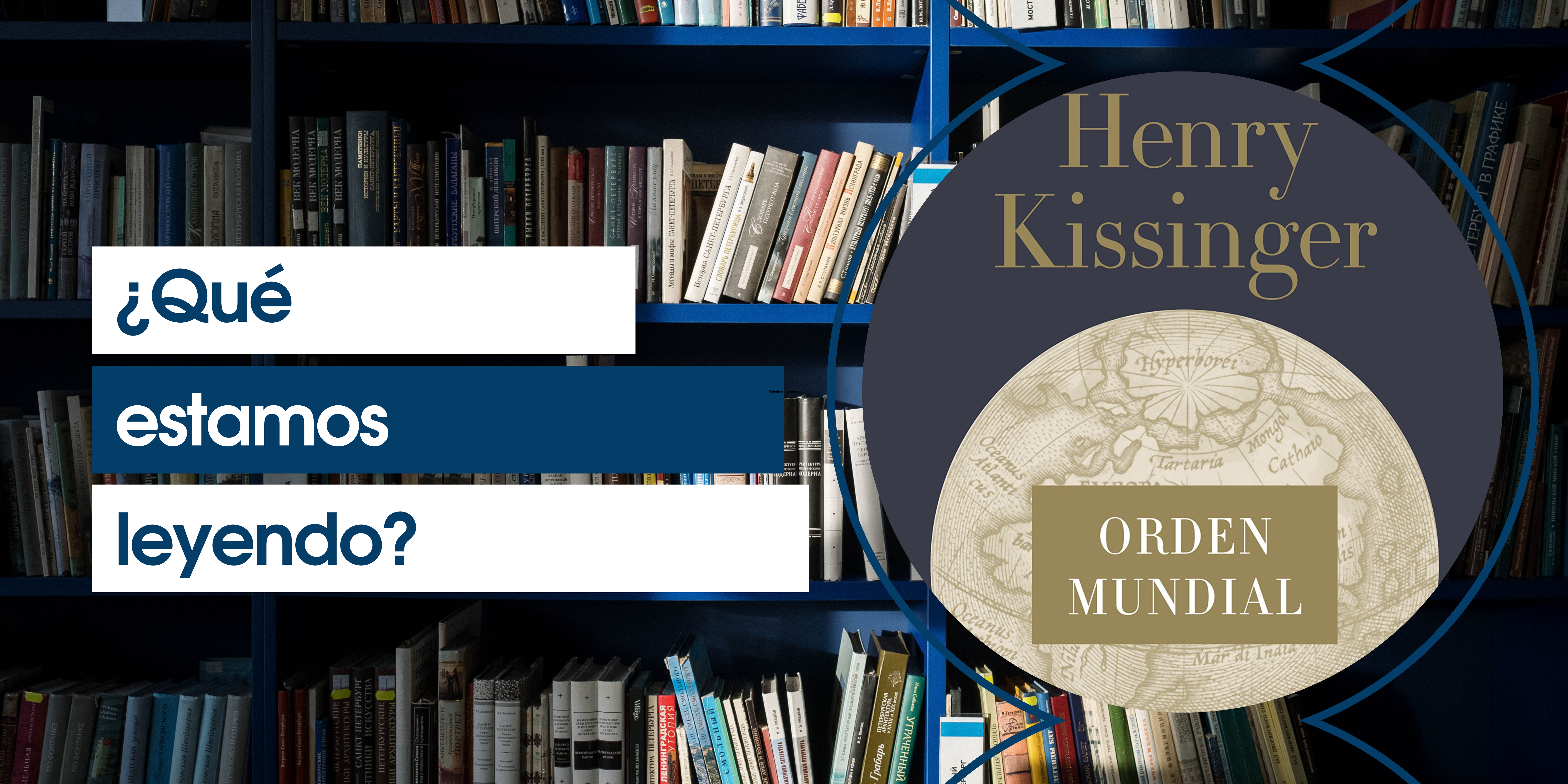 The current world scenario is difficult to understand in its full dimension if we leave behind historical, political and even geographical elements. In this way, Henry Kissinger, thanks to his immense experience as one of the main statesmen of the 20th century, advisor to presidents, connoisseur of the world, observer and participant in the central issues of international politics of the last half century, presents a profound and original reflection on the causes that originate harmony and conflicts in global affairs.

In this book, Kissinger sets out his vision of the fundamental challenge of the 21st century: how to build a shared international order in a world with divergent historical perspectives, plagued by violent conflict, runaway technology and ideological extremism. 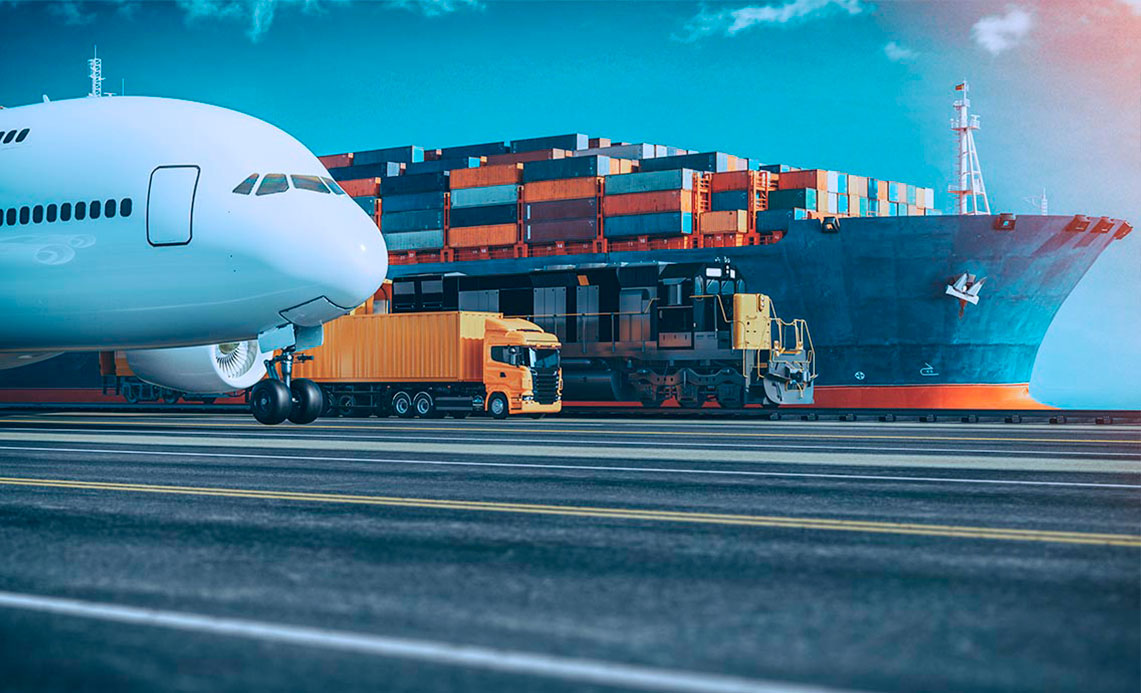 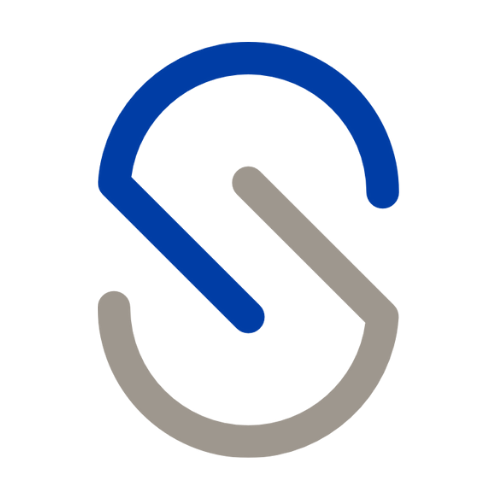