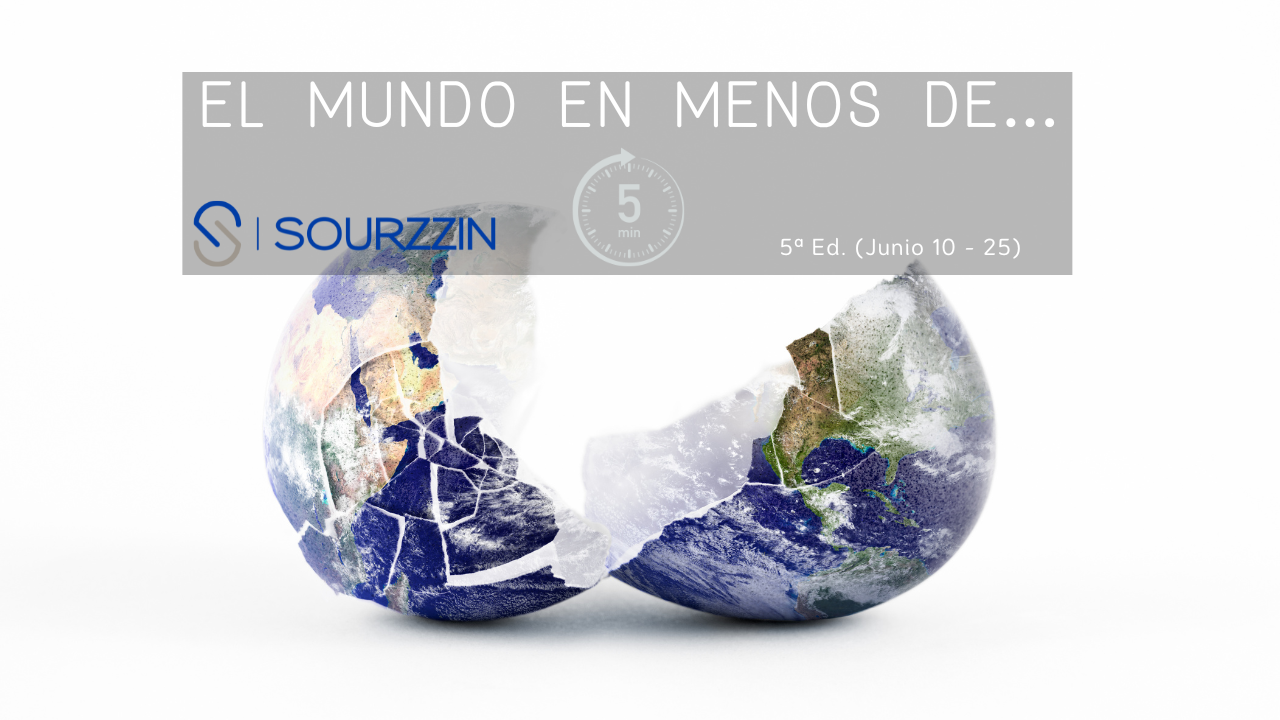 It has been 107 days since the Russian war in Ukraine began. The world has split to some extent and is reorganizing itself to continue supplying the various countries despite the blockades by Russia. Likewise, climate change continues to be on the front page. So much so that, during the Annual Meeting of the World Economic Forum in Davos, it occupied a great deal of space in the different agendas.

Thus, in this edition, we will talk about the reorganization of world trade, startups that fight climate change and a best seller on business creation in scenarios of extreme uncertainty. 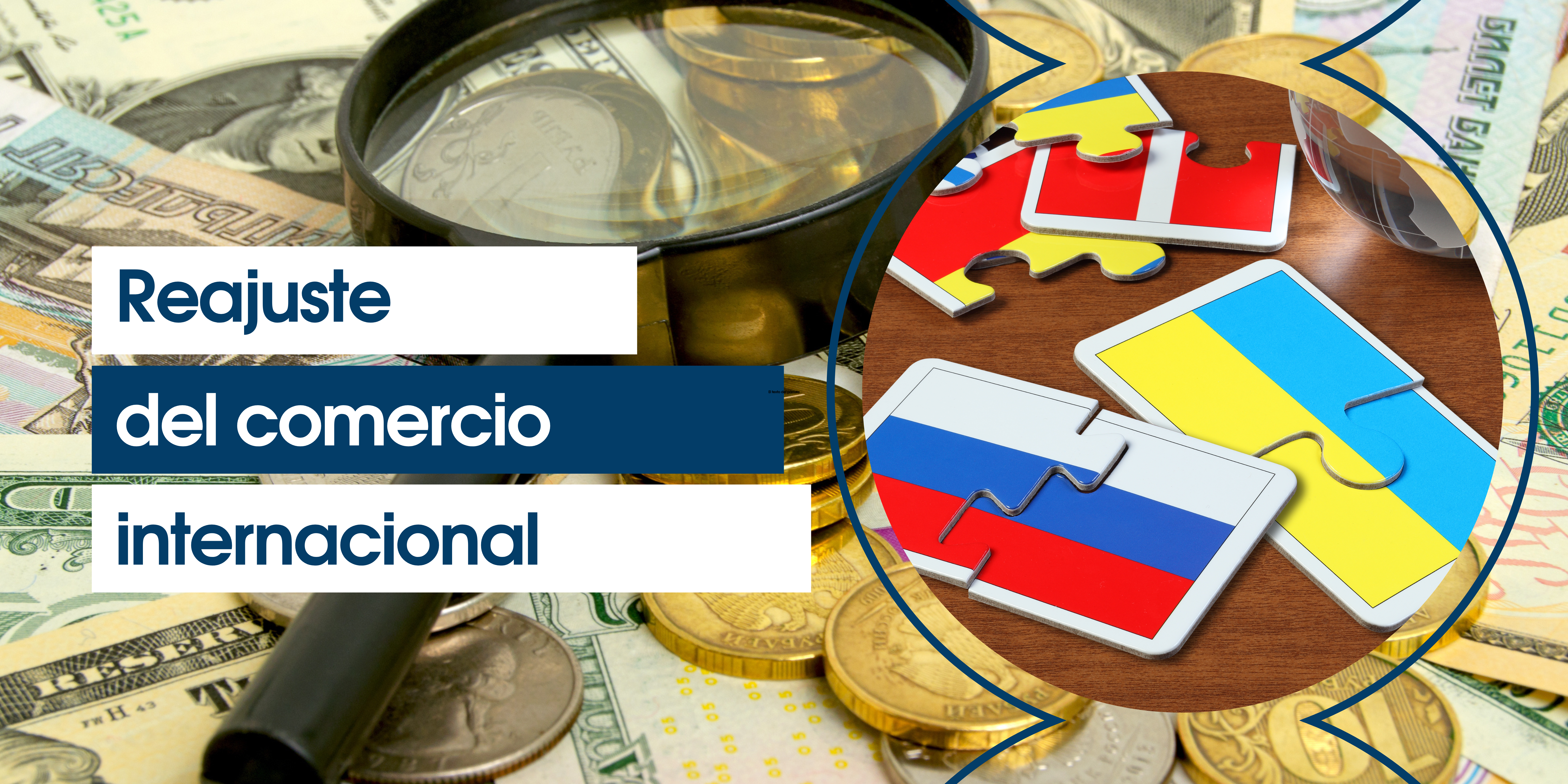 The Russian war in Ukraine has been titled in many, many ways because of the effect it has on the world economy. Among the headlines, El País headlined it as “a devastating economic tsunami”.

This tsunami would lead to a reorganization of international trade. The regionalization of the economy would be further enhanced by creating shorter supply chains with reliable partners.

Thus, such reorganization would be in 2 or more distinct blocks: on the one hand, we have the allies (the United States and the European Union, with the possibility of the United Kingdom and Japan joining) against Russia, and another block with China and India, which have a constant flow of exchange of goods with the country.

What occurs when these blocks are generated, according to Business Insider, is that however much those on Russia’s side (getting a large supply of energy and resources from it) cannot ignore that the large Western economies belonging to the antagonistic bloc account for a significant proportion of their export demand.

“What we expect to see in the coming times is less reliance on the large east-west trade routes between China and Europe, as well as between China and the U.S. Those are the legs where there are typically mega-ships making 2-5 calls in China,” predicts Christian Roeloffs, founder and CEO of Container xChange (a container booking company), in remarks published by CNBC. 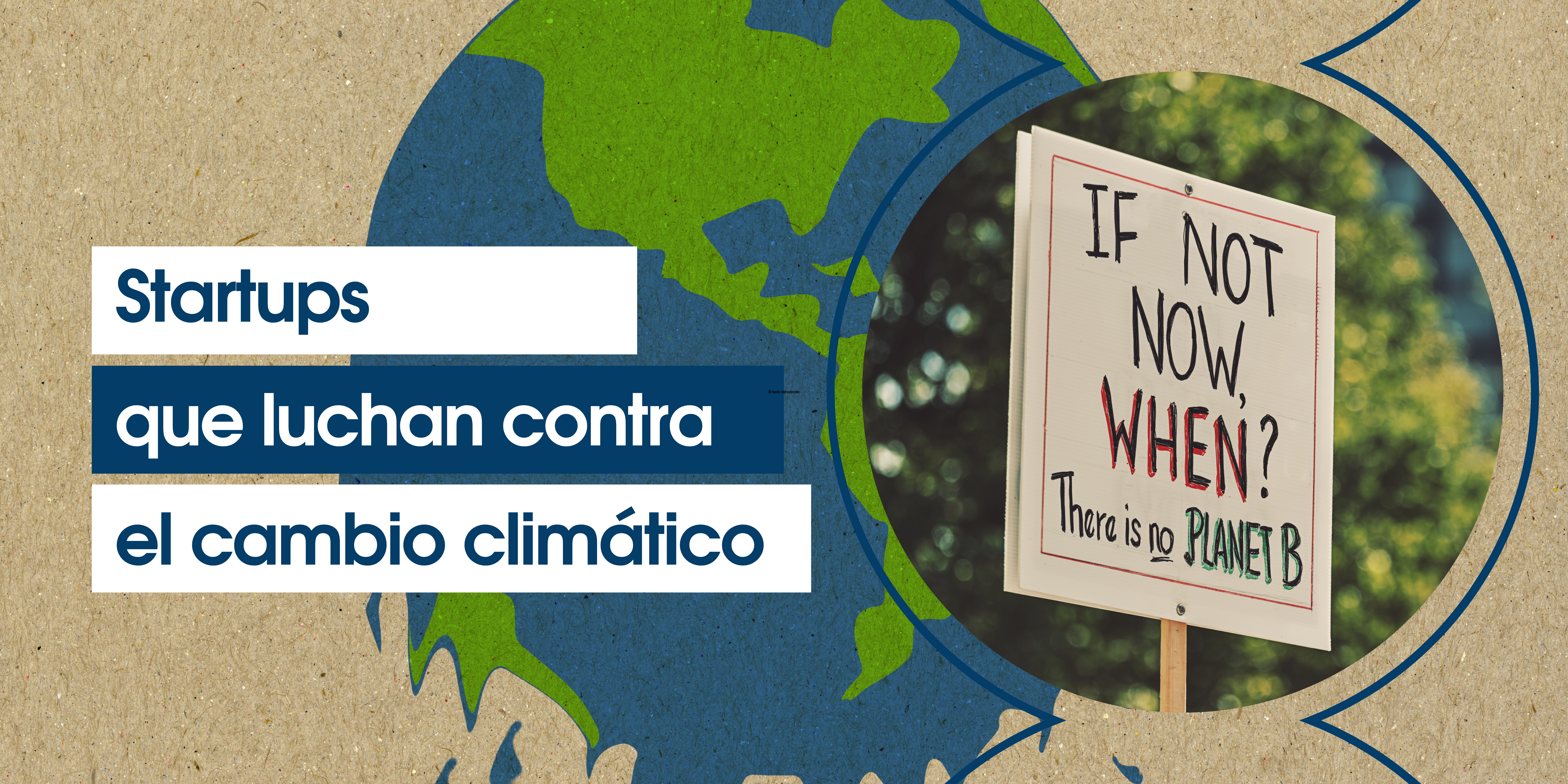 To comply with the Paris Agreement, carbon removal has a significant portion in terms of mitigating the effects of climate change. No wonder, then, that the global carbon capture and storage market is growing from €1.9 billion last year to €7 billion, according to research by Fortune Business Insights.

Thus, below, we will see what actions are being taken by the 11 startups selected by venture capital investors and industry experts at the request of Business Insider in this area: 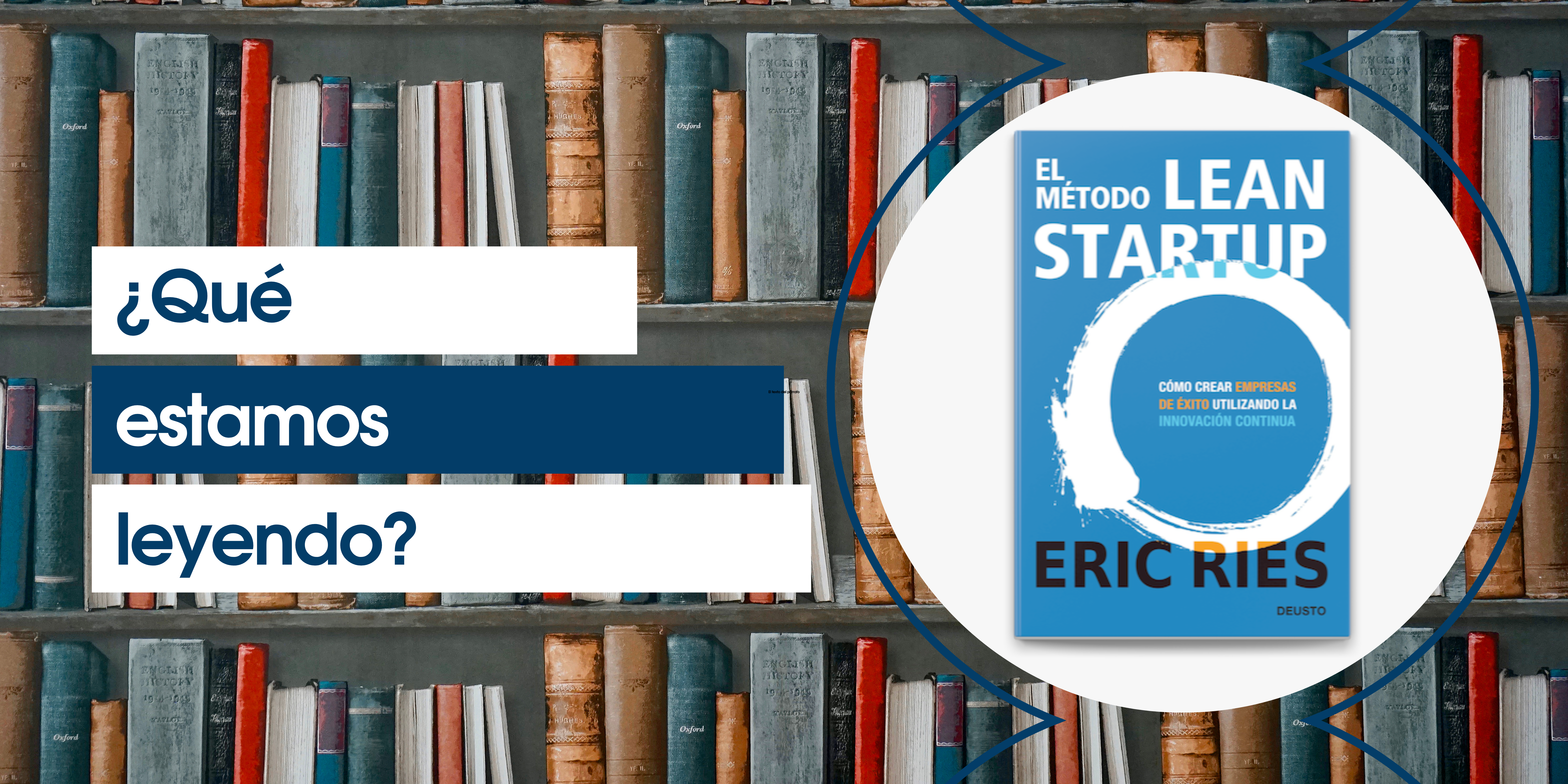 This edition is a New York Times and Wall Street Journal bestseller. The Lean Startup method is a new approach being adopted around the world to change the way companies create and launch their products.

Eric Ries defines a startup as an organization dedicated to creating something under conditions of extreme uncertainty. This is as true for those working out of their home garage as it is for a group of seasoned professionals at a Fortune-ranked company. What they all have in common is a mission to move beyond uncertainty to find the path to a sustainable business.

The approach the author shows us in The Lean Startup Method makes companies more efficient in their use of capital and more effectively supports human creativity. It’s about implementing a variety of practices that shorten the product development cycle, measure real progress without resorting to vanity metrics, and help understand what consumers really want.

In addition, this method allows the company to change direction with agility and alter plans on a minute-by-minute basis.

Instead of wasting time designing elaborate business plans, the Lean Startup Methodoffers entrepreneurs of large and small companies the best way to continuously test their vision, to adapt and adjust it before it is too late.